I don’t normally write about my siblings because neither of them have public lives in the way that I do as a writer and journalist.

That’s why I don’t say much about them on my blog. I want them to be able to figure out their own lives in peace. When I write about them it’s mostly from the past, about our childhood as I remember it.

But I do get to talk to them regularly now and it’s so very important to me.

The other day they posted photos where… for the first time since I can remember, they’re smiling genuinely.

None of us live with my parents anymore. They’ve told me they would do a lot to avoid ever living with them ever again.

Last winter my sister told me that she realizes my dad’s behavior is abusive and my mom gives into him. I cried so many tears of… relief? Validation? She knows she’s always been my dad’s favorite and it wasn’t fair and she told me she’s always hated that but didn’t know what to do about it. I needed to hear that more than I knew.

They don’t go to my parents’ church.

They are suspicious of religion in general, like me. We have more in common now than I can ever remember. We’re not exactly sure what we believe, but we know we don’t believe… that. The thing we were forced to be for so long.

These are the siblings I couldn’t talk to for two years.

The sister who wrote me a letter and said I couldn’t come to her high school graduation because of church discipline issues. The brother who asked me in a whisper if it was true that I had sex with a girl in college (because he overheard my mom telling my dad.)

Three years after I left, I gave up hope that they would ever understand and tried to figure out how I could heal even if I never got them back.

It’s a bit like walking on new spring grass, tiptoeing around the soft parts, wondering if it’s ok now to ask about that one time my dad did something weird and awful. How we felt about it then, what we think now.

My dad has tried the same tactics with all of us—following us around when we try to hang out with friends, telling us we don’t need friends because we have our family, giving his approval for certain people and not others, constantly changing his standards and exploding when we can’t keep track of his ever-changing demands.

None of us want to play the game anymore. We quit.

It’s still going to be a long and painful road. But there’s hope now.

We are all becoming more whole. We are each our own people. And we are free. 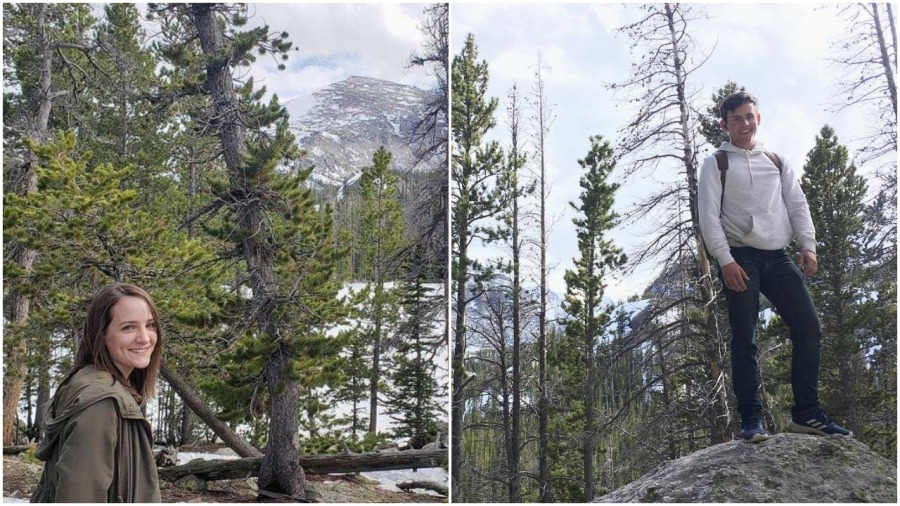