State pride is a thing in the United States, and every state has a term for their residents. Yes, Wikipedia actually provides a list of demonyms. Some people might consider this an unhealthy form of nationalism, but I find it mostly endearing as long as it doesn’t enable some people to think they’re better than others.

But I think I’m a hybrid. Last year on Twitter, I posted:

My family moved cross country between Texas and Colorado three times while I was growing up, so I spent equal time between the two of them. Every time I cross the state line back into Texas, I sing the state anthem “Texas our Texas,” which confuses and amuses my friends. Yes, it’s cheesy and a little obnoxious, I know, but this is /me/ and my birthplace we’re talking about.

Apparently citizens of my hometown are called Beaumonters, according to the Beaumont Enterprise. So I guess I must be one of those, too. Especially since I moved back here this year.

But I also love Colorado.

My Facebook memories feature reminded me that ten years ago today, we moved to Colorado Springs. 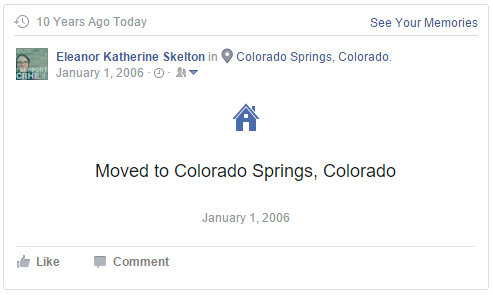 I’m proud to be an #UCCS2015 alum, and Pikes Peak is a really amazing mountain, and I love the Western Slope and all its ruggedness. in Colorado, I learned hiking and I joined a club on campus that taught me first aid and wilderness survival. I watched my city burn during the Black Forest and Waldo Canyon wildfires.

Last spring, I told a friend that I felt like I had two homes. She laughed and said, “You just now figured this out?”

I am both. I needed both places. I should probably be wearing this pin. 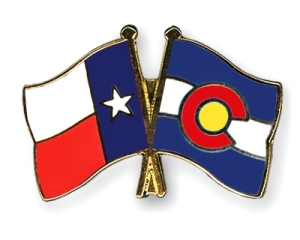 So I get really excited when I find articles that connect Beaumont and Colorado Springs. Here’s a few of my favorites: 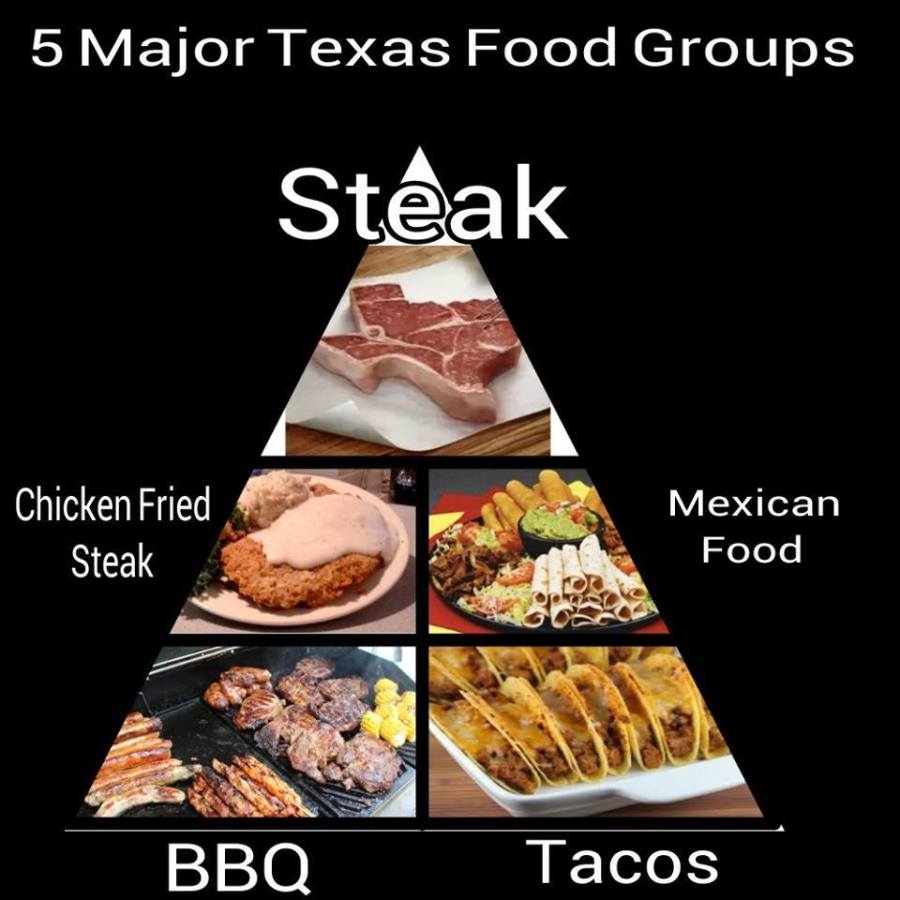 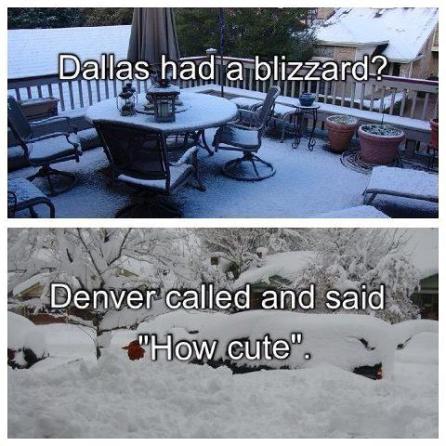 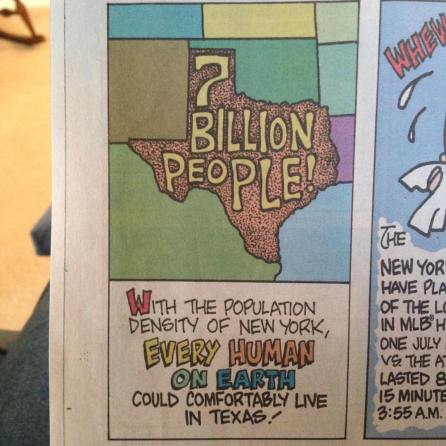 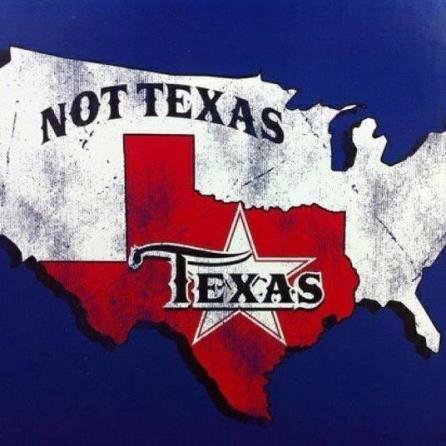 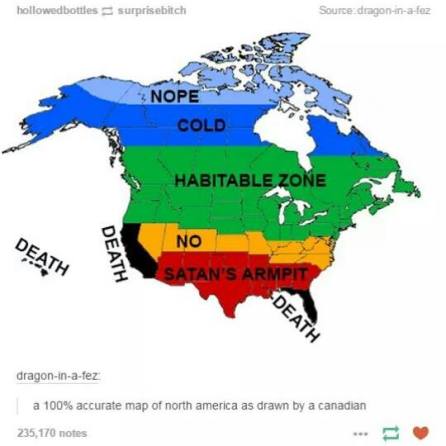 3 thoughts on “I am a ColoTexan”