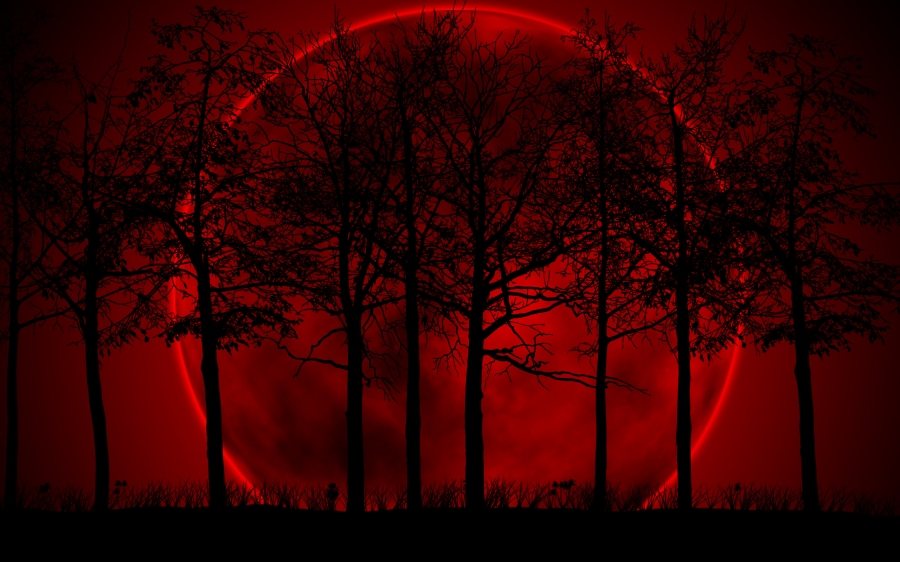 Show me that you can handle my honesty…
Show me that grace was made
For people like me.
– Mikeschair, People Like Me

“I need to give you permission to hate me if that’s what you need to do heal,” I wrote in an email.

This last summer, I adjusted to living in my very own apartment, without roommates or family, and I lost touch with nearly all of my best friends.

I learned to be alone. And sometimes I was intensely lonely. But I discovered it was okay to be Eleanor. Just me.

In September, I sent one of my close friends that email. I’d hurt her, and I wanted her to have permission to be angry with me if that’s what would heal her and possibly our friendship later.

The statement requires I know my own worth enough that I don’t need approval.

I love people. Random interactions, laughter, and doing odd things like wearing aluminum foil on my head around campus just to get weird reactions give me an extroverted recharge.

But I still need to be secure enough in my identity to give others the freedom to hate me.

In the same way, I can respect a God who allows us to hate him. I love Christianity, because Jesus allows humans to hate him and abandon him. He gives us that space.

Not in the painful “nobody likes me, everybody hates me” singsong, not in self-deprecation. Jesus was secure in who he was.

He lets us hurt him because he can handle the pain. For people repressed like me, we have to distinguish between emotional self-harm and step into a new security, a raw bravery.

(Disclaimer: I’m not promoting the idea of hatred. But hatred is a human emotion, and sometimes it’s necessary to let it out, not repress it. Even the Bible says to be angry, just don’t let the sun go down on your wrath. But the verse doesn’t advocate ignoring the anger. I’d rather someone hate me than exercise a false forgiveness, which is really repressed hatred. But I don’t do it as an unwilling victim.)

I recognize that maybe people need to hate me to move on, if I caused their pain. And I bear responsibility for that.

Also, I believe in my mission, in my purpose. I am open to criticism and ask for my friends’ opinions on my choices. I strive to not cause harm. But ultimately I should be able to stand behind what I do.

Jesus said his disciples would be hated. So I shouldn’t be surprised if I make a bold move and there is backlash.

(Disclaimer: Not an excuse to have a persecution complex. Jesus said if you are following him, people will hate you. But you can’t reverse the syllogism. You can’t say that if people hate me, I am doing what Jesus wants. You can’t deny the antecedent to prove the consequent, it’s a logical fallacy. So just because I am being criticized doesn’t mean I’m doing “the right thing.” I might just be a giant annoying jerk. Which is why outside perspective is so important.)

So for you, if you are offended by me, if I have hurt you, I give you permission to hate me. Let me know if there is something I can do to encourage healing in your life.

4 thoughts on “Permission to hate me: Letting go of what everyone else thinks”